The Making of Guizhou Part III

View Comments
This is the final part to a series of journal posts documenting my progress of puppet creation. You may also want to read parts 1 and 2!

Praise be! Here’s a shot of Guizhou’s completed hands. I owe the success of these hands to this tutorial by Christiane Cegavske. Cegavske is an animator and filmmaker best known for her film Blood Tea and Red String. Her work, which I continue to return to, has had a profound effect upon me-I was lucky enough to be able to interview Cegavske for Skwigly magazine earlier this year.


To achieve the effect of these hands I drew a shape around the wire fingers on felt and cut out the front and back parts. These were stuck together with a hot glue gun. Once the tip of the glue gun has been cleaned, it can be used to melt stray strands of glue around the join and hide the seam altogether. I added a lick of acrylic paint to Guizhou’s hands to further seal the felt.

For Guizhou’s furry bodysuit, I used sheep’s wool faux fur (dyed orange) which has a nice tousled effect. The teardrop patch on his belly was white cotton died with turmeric and vinegar. This was ornamented with orange free machine embroidery. As it is a natural dye it will likely fade after a while- but it’s pretty handy as I had it in my kitchen!

Here is Guizhou looking very mysterious with his orange shroud. I attached the head to the body by twisting the neck wires around the top of the armature and soldering them together.

A completed shroud- again, I added acrylic paint to match the colours of his ginger fur.

Next, I attached Guizhou’s ears to his orange ‘hood’ of fur. These have wires threaded through the hems to allow flexibility and animation when Guizhou is on set.

Inside Guizhou’s forehead, there will be a light up gem. I soldered this simple circuit together with a red LED, plastic coated copper wires and a lithium battery (with red electrical tape to secure it). I learnt the hard way that you shouldn’t solder wires to a battery because that KILLS your battery, which seems really obvious now!

I used translucent polymer clay for the gem in his head, however I found this type of clay is really not that translucent unless it is wafer thin so I gave it a thin coat of red paint to match the LED bulb.

And finally, some photographs of a completed Guizhou in his natural habitat! I truly have grown very fond of this ginger monkey and have learnt so much in the process of his creation. Animating Guizhou on set is sure to be a different experience as I will be working with a ball and socket armature this time. My hope is that the character’s movements will become far more fluid and less jerky in style.

I have left the soles of Guizhou’s feet exposed. In this way, I can reach the holes in his feet armature and attach tie downs to the set whilst animating. Thank you for reading this journal, head back to the main page to read more about my work!
back to top
Address: © Mara Frampton Email: maraframpton78@gmail.com 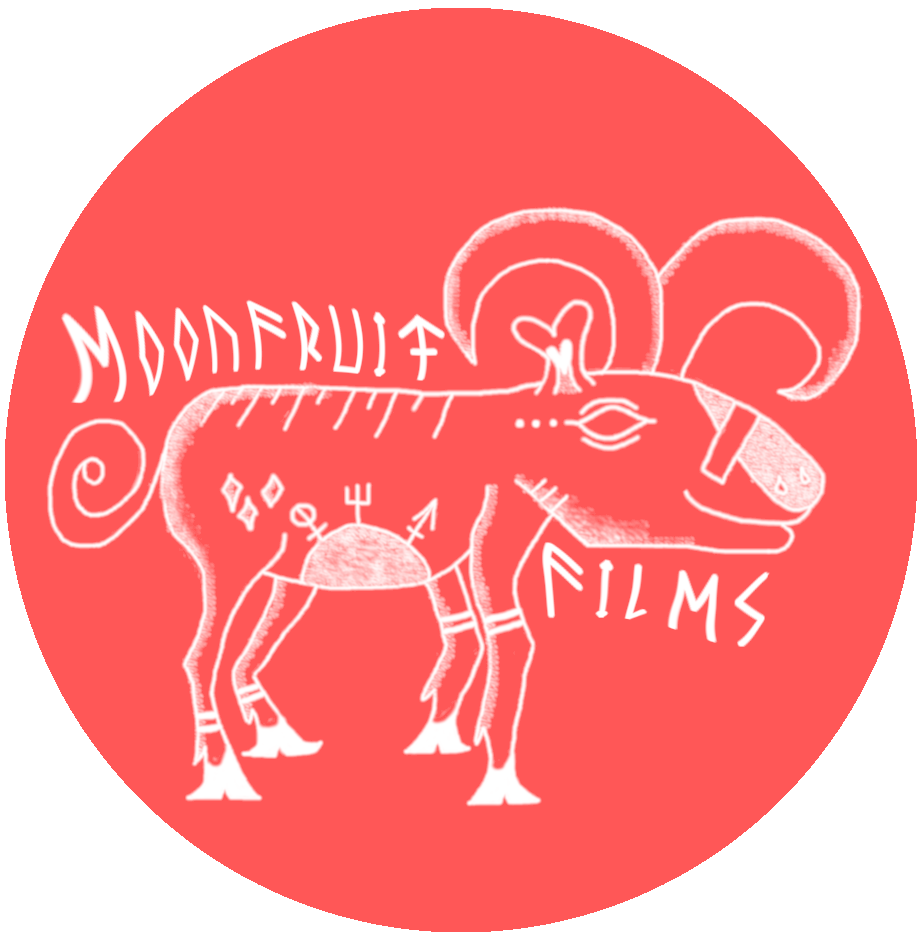